The History of Theatre in Crewe

Crewe’s first theatre, which was built on the same site as the present Lyceum Theatre was the creation of the professional actor Henry Taylor of Manchester. Mr Taylor was a co-founder of the society known now as the Crewe Amateur Musicals Society, who staged their productions at the local Town Hall and the success of these productions led Mr Taylor to think about starting a permanent theatre in the town.

A disused Roman Catholic chapel previously built for the Irish Railway immigrants in 1852, was chosen as the site for the new theatre. An old well from the chapel is still in existence under the current stage.

On December 26th 1881 the original Lyceum Theatre came into existence. The balcony used by the catholic choir has been transformed into a circle and a stage was built at the eastern end. The first show at the Roman Catholic Chapel building was a production of “A Wonderful Woman” followed by the pantomime “Aladdin”

On February 21st 1885 Mr Taylor joined with local businessmen to form the “Crewe Lyceum Theatre Buildings Company (Ltd)” who took over the running of the theatre and the challenge of building a new 1500 seat theatre designed by the prominent architect Alfred Darbyshire.

On November 21st 1887 the New Lyceum Theatre opened with "In the Ranks" by Tickets started at 6d and went up to 3 shillings.

Between 1906 and 1907 two future silent movie stars made an early appearance at the Lyceum: in 1906 Charlie Chaplin appeared in Sherlock Holmes as Billy the Page Boy, and Stan Laurel (known then as Stanley Jefferson) appeared in Sleeping Beauty alongside Wee Georgie Wood, the world’s smallest comedian.

In 1908 Henry Taylor sold his shares in the theatre, and the building was re-named The New Opera House. Unfortunately on March 11th 1910 a fire started in the theatre soon after the audience had left at the end of the pantomime “Dick Whittington and his Cat”. The origin of the fire which completely destroyed Henry Taylor’s pride and joy was never discovered, but a dropped cigarette in one of the dressing rooms was suspected.

Thankfully, the gutted theatre was rebuilt to the design of a Scottish architect Mr Albert Winstanley. The new building was called the New Theatre and was opened on September 4th 1911 by Mr Edward Compton, a very famous actor and friend of the original owner of the Lyceum, Mr Henry Taylor.

The first production in this Theatre as it stands was ‘All For Her’, based upon Charles Dickens novel, ‘A Tale of Two Cities’.

In June 1933 Mr H.G. Dudley Bennett sold the “New Theatre” to Mr Terence Byron a famous actor and theatre impresario who had appeared at the theatre in “Simple Simon’s Baby” (5- 10 Nov 1923). Many well known artists worked the New Theatre around this time including Randolph Sutton, Arthur Haynes, Hetty King and Hylda Baker.

The 1930’s, 40’s and 50’s saw the Circus take to the stage. Crewe had a number of regular shows from Gandy’s Colossal and the South African Circus, and people regularly lined Mill Street to watch the spectacle of the circus animals parading their way to the Lyceum for their performance. These circus shows, could be quite dangerous,

“Tommy Ellis a trainee lion tamer with the Royal South African Circus was mauled on the Crewe Theatre stage by a lion called “Satan” during the Wednesday night performance. Mr Ellis was walking towards the lions when he tripped on his trousers. Carl Fisher managed to keep the lions from killing the young trainer known as “The Young Kildare” by grabbing "Satan's" Mane. Mr Tommy Ellis was taken to the Crewe Memorial Hospital where he was treated for a fractured jaw and bad lacerations”

Due to the weight of the animals, props had to reinforce the stage and side of stage floor, especially after an elephant almost fell through the floor into the cellar.

Another popular feature was the record breaking attempts by Sandy Strickland “Syncopating Sandy” to play the piano for the longest time without stopping. In 1951 Sandy held the British record for Piano playing 194 hours non stop. His last appearance at Crewe was in December 1958 when his non stop piano playing was from 9am Monday till 11pm Saturday a grand total of 134 hours.

Throughout the late 1950’s and early 1960’s the Theatre had several changes of ownership, failures and even closures, and in 1955 the theatre was bought by Crewe Municipal Borough, to be let out to other managements. The Crewe Theatre Trust was formed with Councillor James Golding as the first chairman and the Lyceum hosted everything from the amateur shows, wrestling to Circus’s. In 1978 the theatre’s name reverted to Lyceum

A number of short term companies took over the running of the theatre until January 1991 when Crewe and Nantwich Borough Council took the decision to run the theatre on a permanent basis.

In 1994 a new extension was added to the replace the front of house facilities, The Gallery previously, had been re-seated and the backstage area improved to a cost of approximately £1.5 million. It was re-opened on November 20th 1994 with a Gala Show and on November 12th 1996 HRH Princess Margaret officially opened the new building.

“This is your life” featuring Bob Carolgees in 1994.

The Ken Dodd “Live laughter Tour” Video (Later used as part of a Granada TV programme on Ken Dodd) in 1996.

Between Dec 2001 and Jan 2002, Keith Harris was followed round the theatre by a film crew from BBC 2 who was making a programme on his life presented by Louis Theroux. 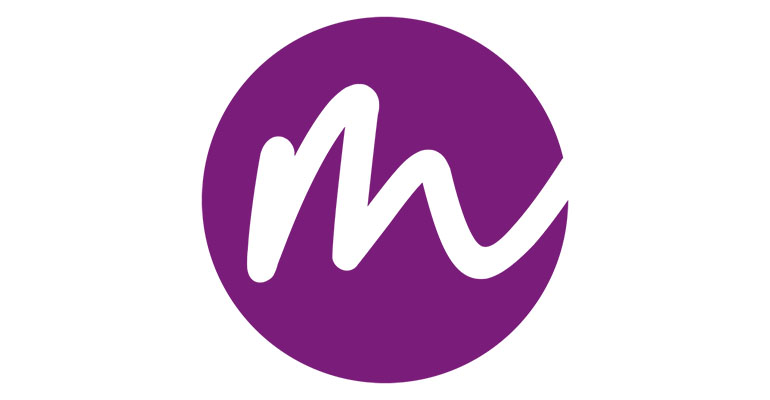